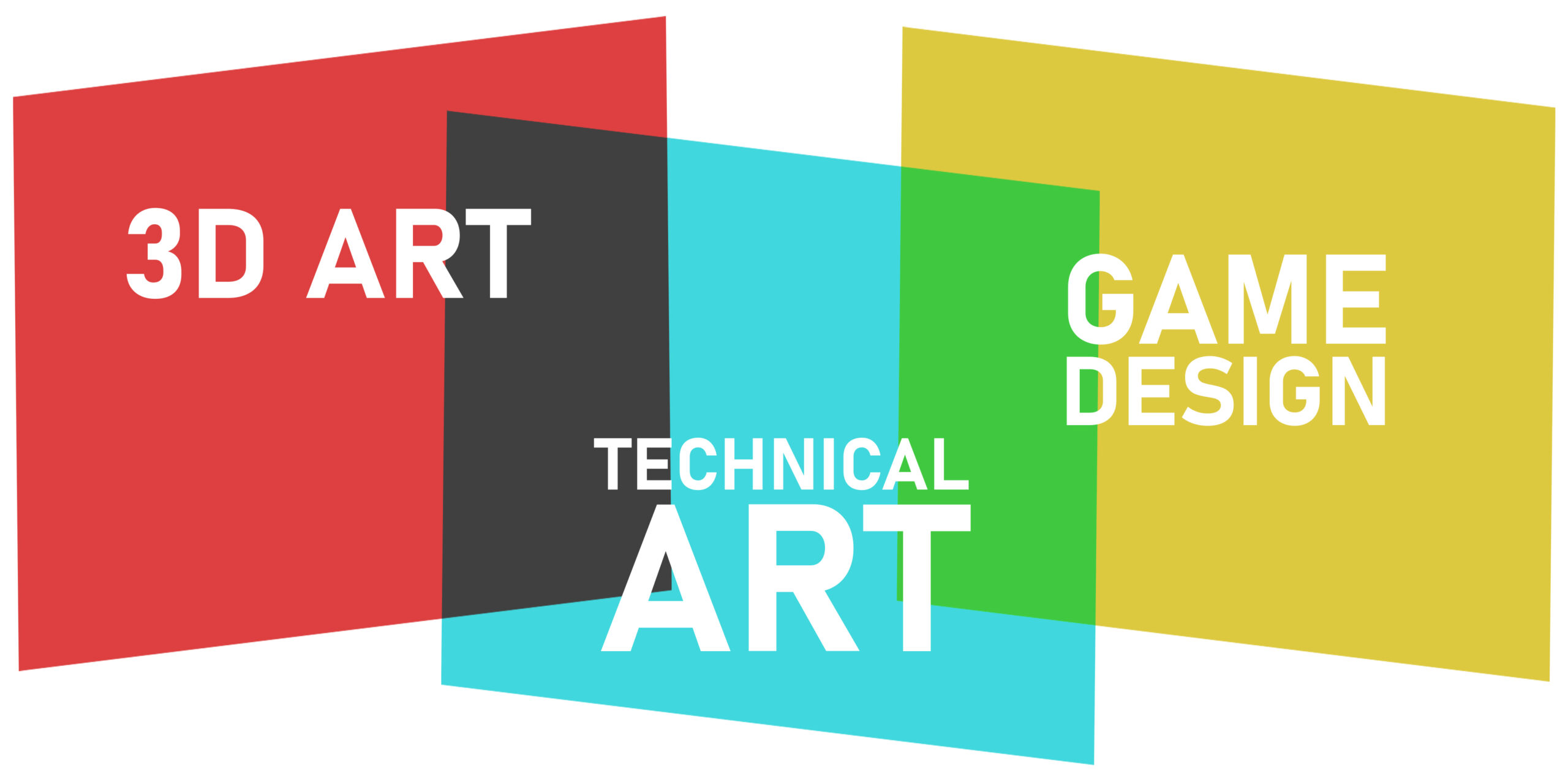 Introducing the EAE Summer Portfolio Critique Series with Activision Blizzard King! This amazing series is hosted by the ABK Early Careers team, and it is a chance for EAE students to get their portfolios reviewed by professional game developers! This summer’s lineup will be as follows, and students of all levels and disciplines are invited […] 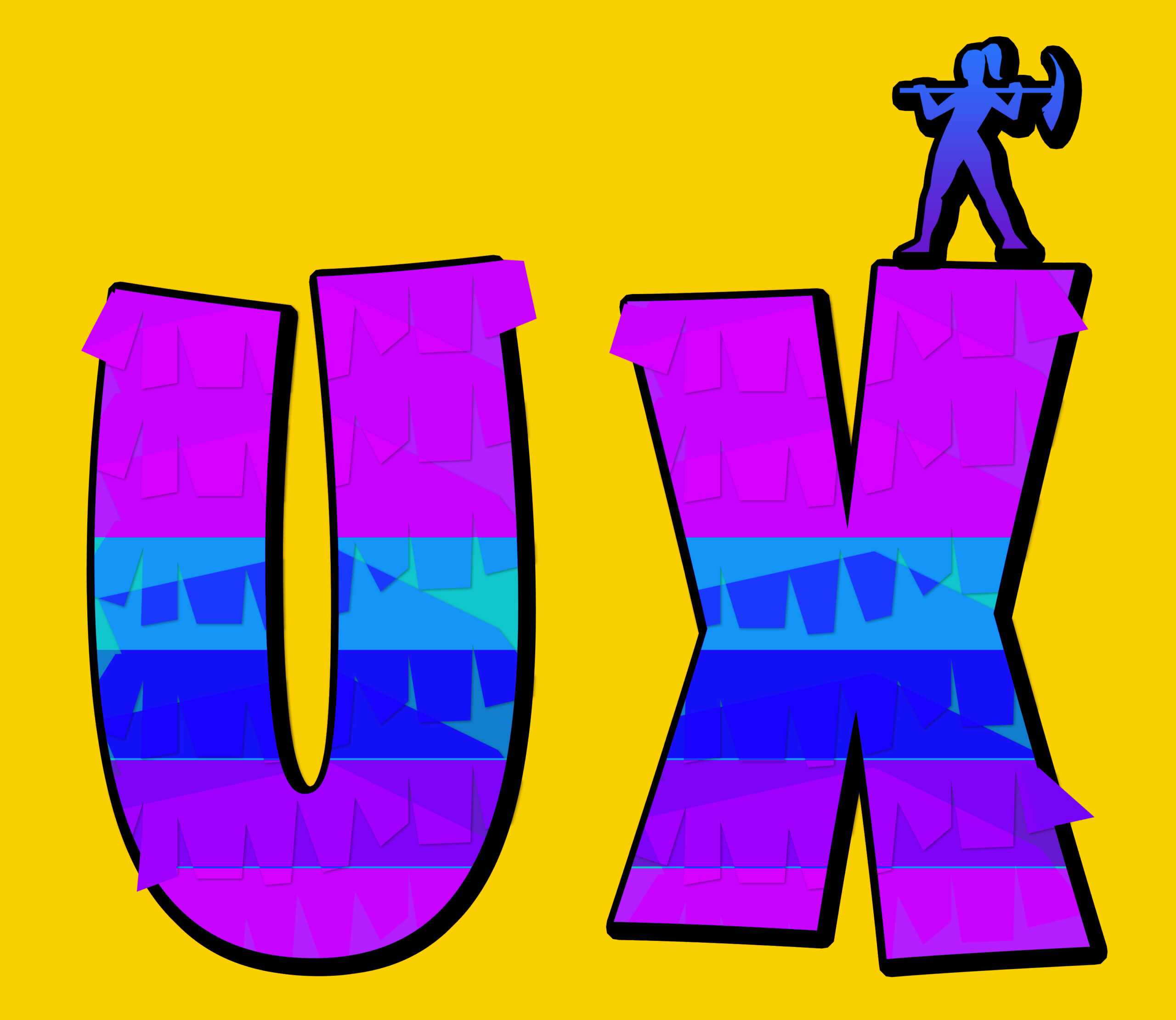 The UX of Fortnite

April 14 | 5-6pm EAE Grad Lab Bldg 72(RM 250) User experience (UX) is still a very new mindset to the video game industry, and has specific challenges considering that games need to be fun and engaging. As former director of UX at Epic Games and 14-year+ veteran in the game industry, Celia Hodent will […] 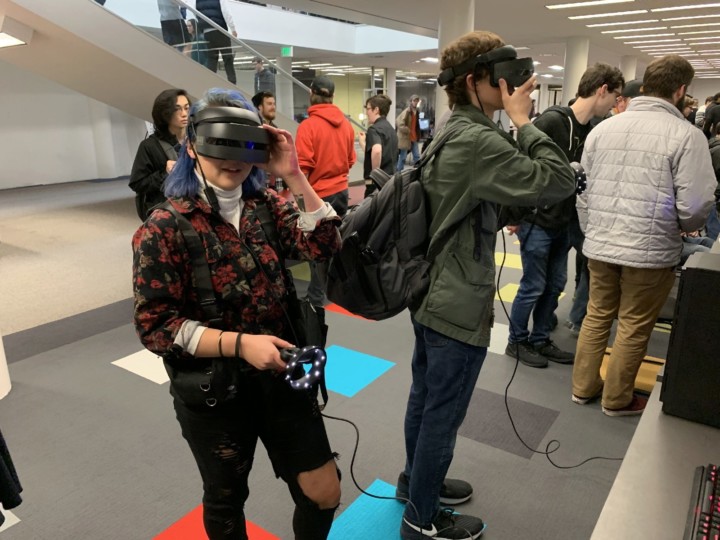 Entertainment Arts and Engineering was ranked No. 5 in the top graduate game design schools in North America and No. 7 in undergraduate schools, up one slot in each category from last year, according to the newest rankings from Princeton Review. The rankings are based on surveys from 150 top institutions in the U.S., Canada, […] 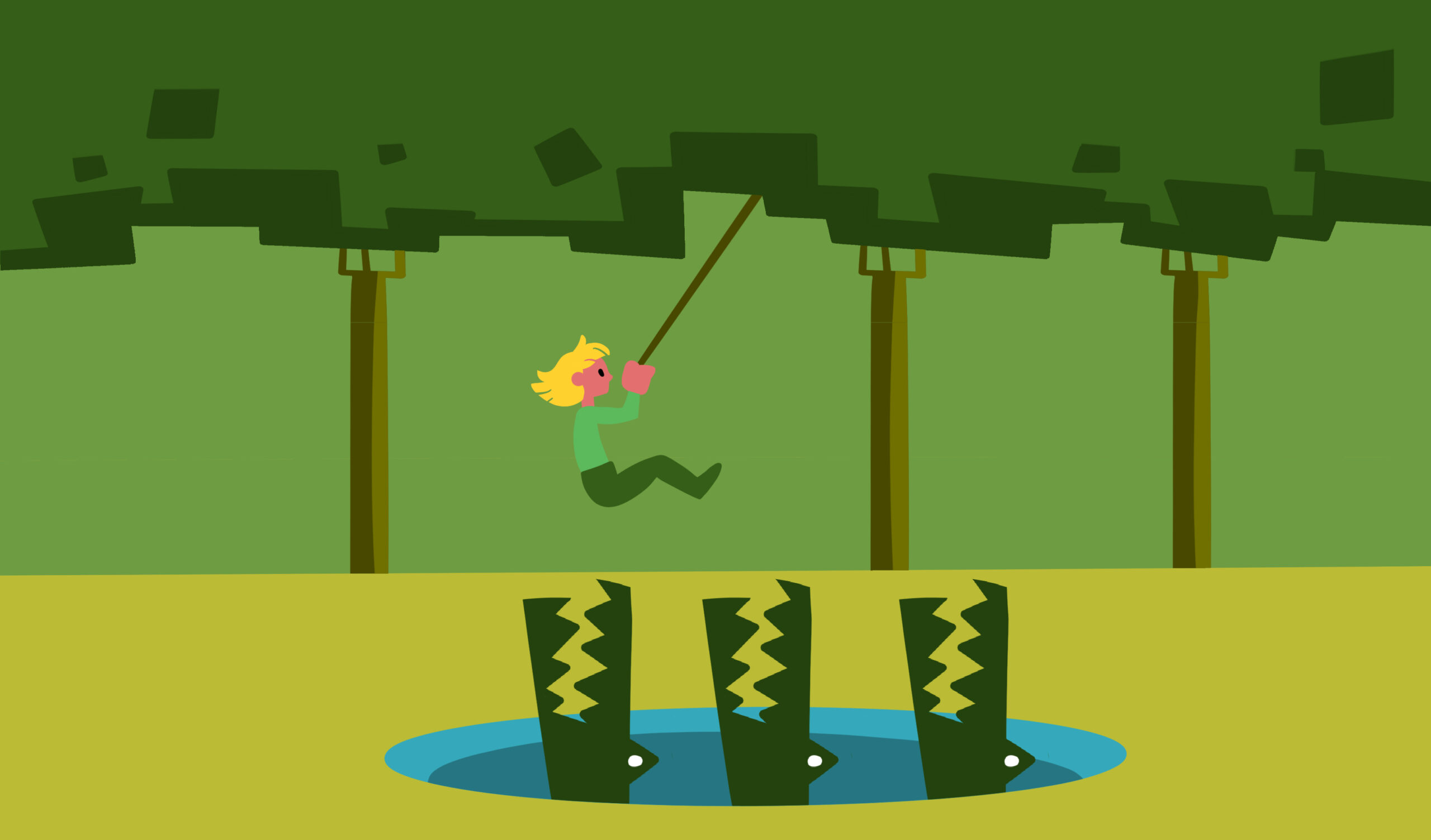 Don’t Be Like Me: Avoiding Pitfalls When Hunting for a Games Job 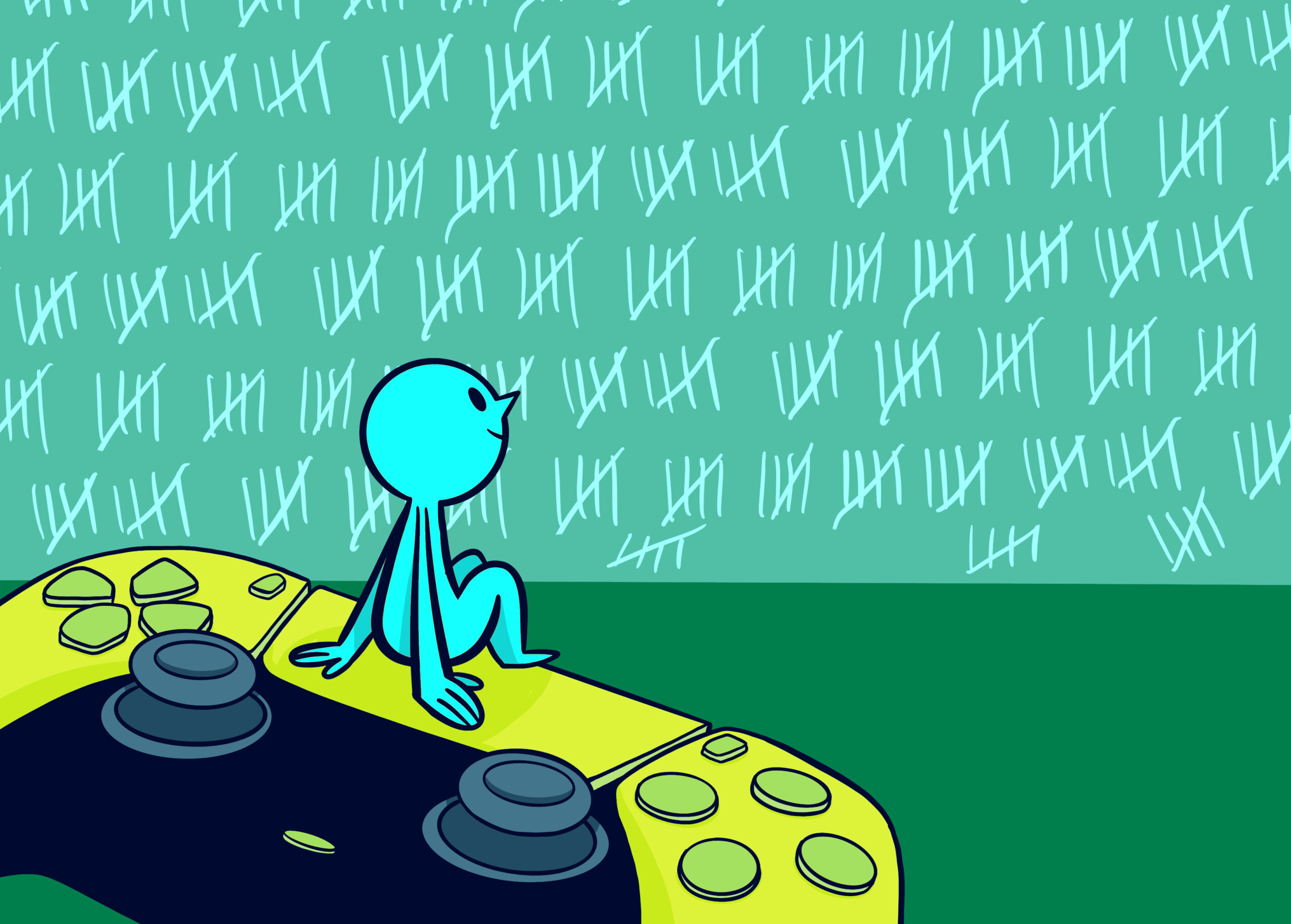 40 Years of Learning: Lessons From a Game Industry Veteran 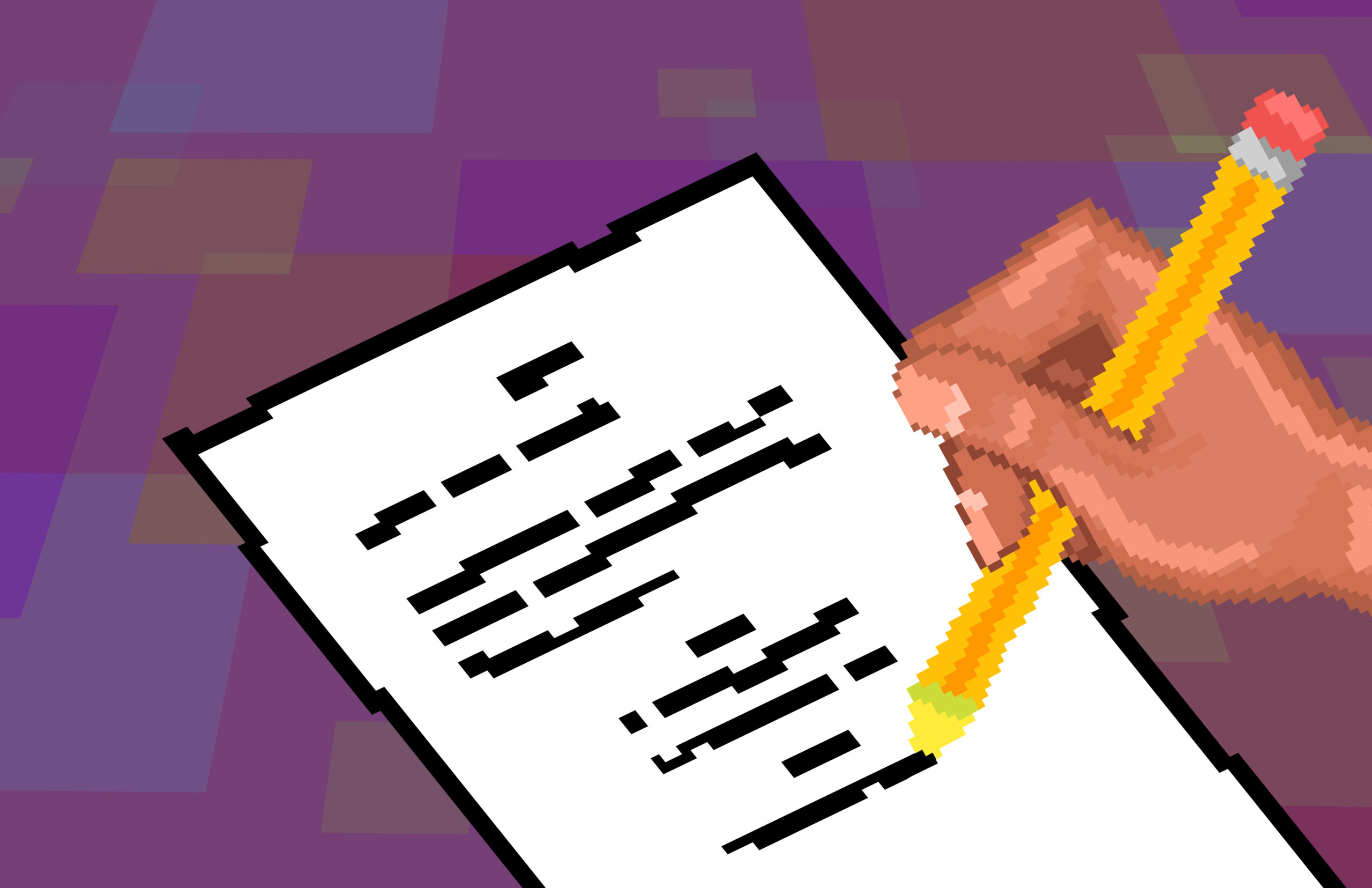 From formatting rules to creative tips and tricks, this three-part series is a great introduction to the world of screenwriting for video games. Whether you are incredibly interested in writing for games or if you’re just curious, join us as we talk about how screenplays are written, what makes them compelling, and why they are […] 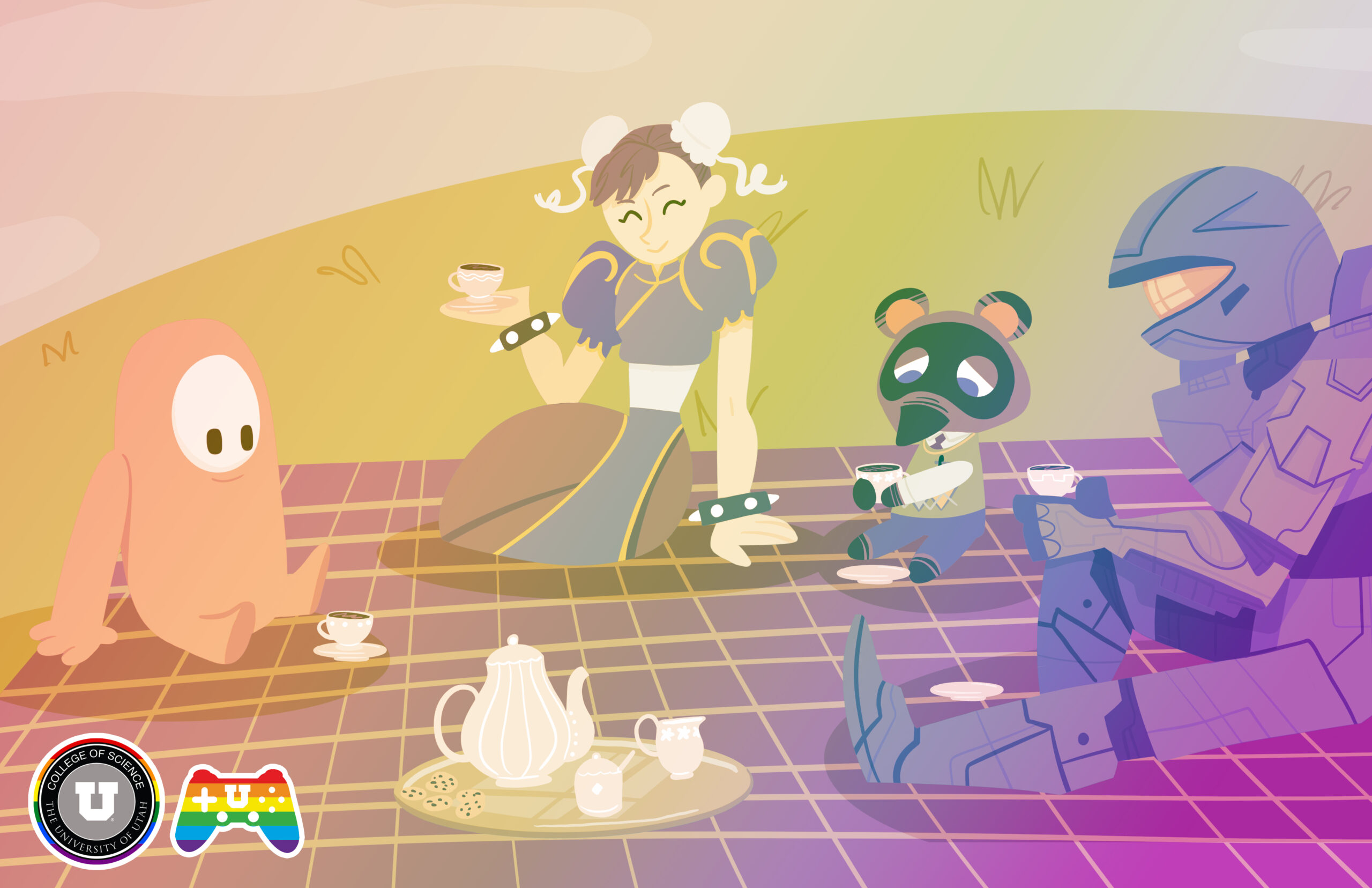 EAE and College of Science Present Board Gaymer Cosplay ParTEA 1 April 2022  |  3-5PM The grass around Building 72 (weather permitting) As part of the University of Utah’s LGBTQ Center Pride week celebrations, we invite you to an afternoon of outdoor boardgames, science, snacks and non-alcoholic beverages on the lawns around Building 72. Cosplay […]

Strap on your designer hat, fire up your copy of Super Mario Maker 2 and get ready for the best level design competition the University of Utah has ever experienced. Hosted by Check Point Professor, Snwbear24, Kosmic, 3DMentor, Scherbie_, Royru, Anneweetwel, TwoDandyGaymers, JZLGaming and presented to you by EAE (Entertainment Arts and Entertainment) Each one […] 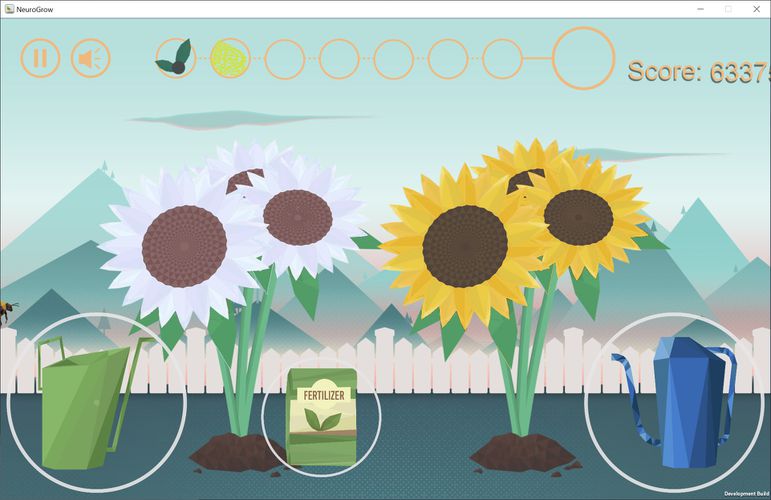 “A University of Utah lab received a $7.5 million grant from the National Mental Health Institute to conduct clinical trials for Neurogrow — a video game designed to treat older adults with depression.” Read the full story