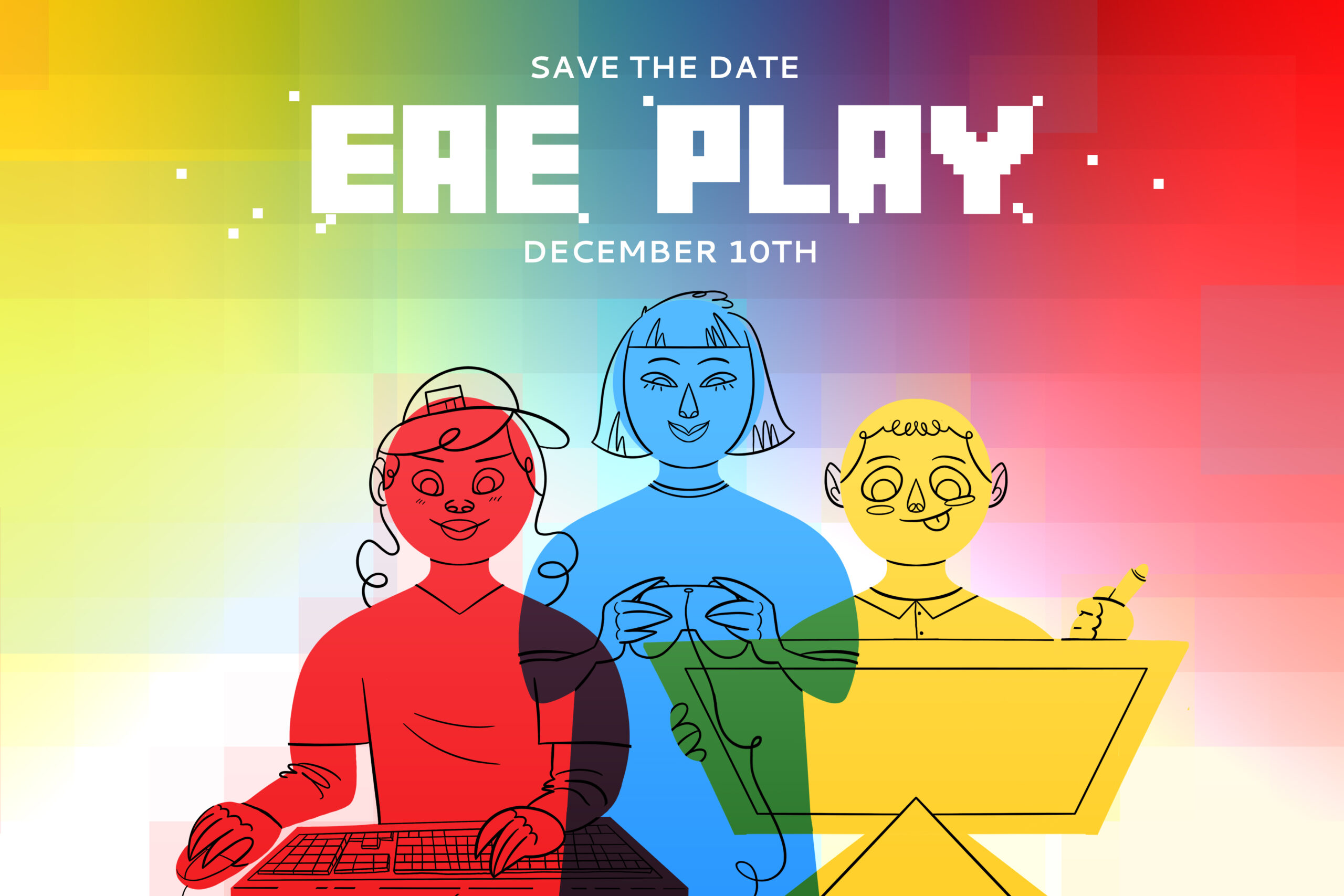 September 30, 2021 —  Game Design Tool Machinations Now Available to EAE Students. In 2012 Joris Dormans and Ernest Adams published “Game Mechanics: Advanced Game Design” where they described how and when to prototype, test, and implement mechanics in games and learn how to visualize and simulate game mechanics in order to design better games. […] 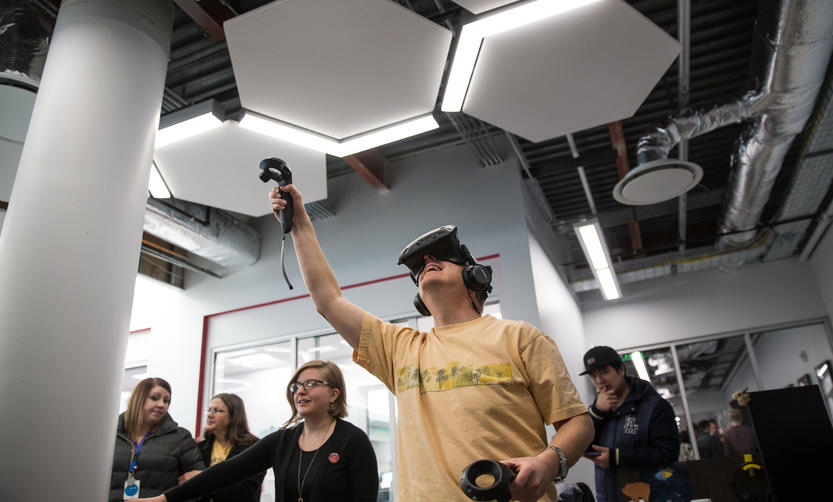 Ahead of the Game

Sept. 13, 2021 — The University of Utah’s video game design program is posting yet another high score. Entertainment Arts & Engineering (EAE), the U’s top-rated program that teaches students all facets of video game design and development, was ranked 3rd in country in the inaugural rankings by U.S. News & World Report for “Best […] 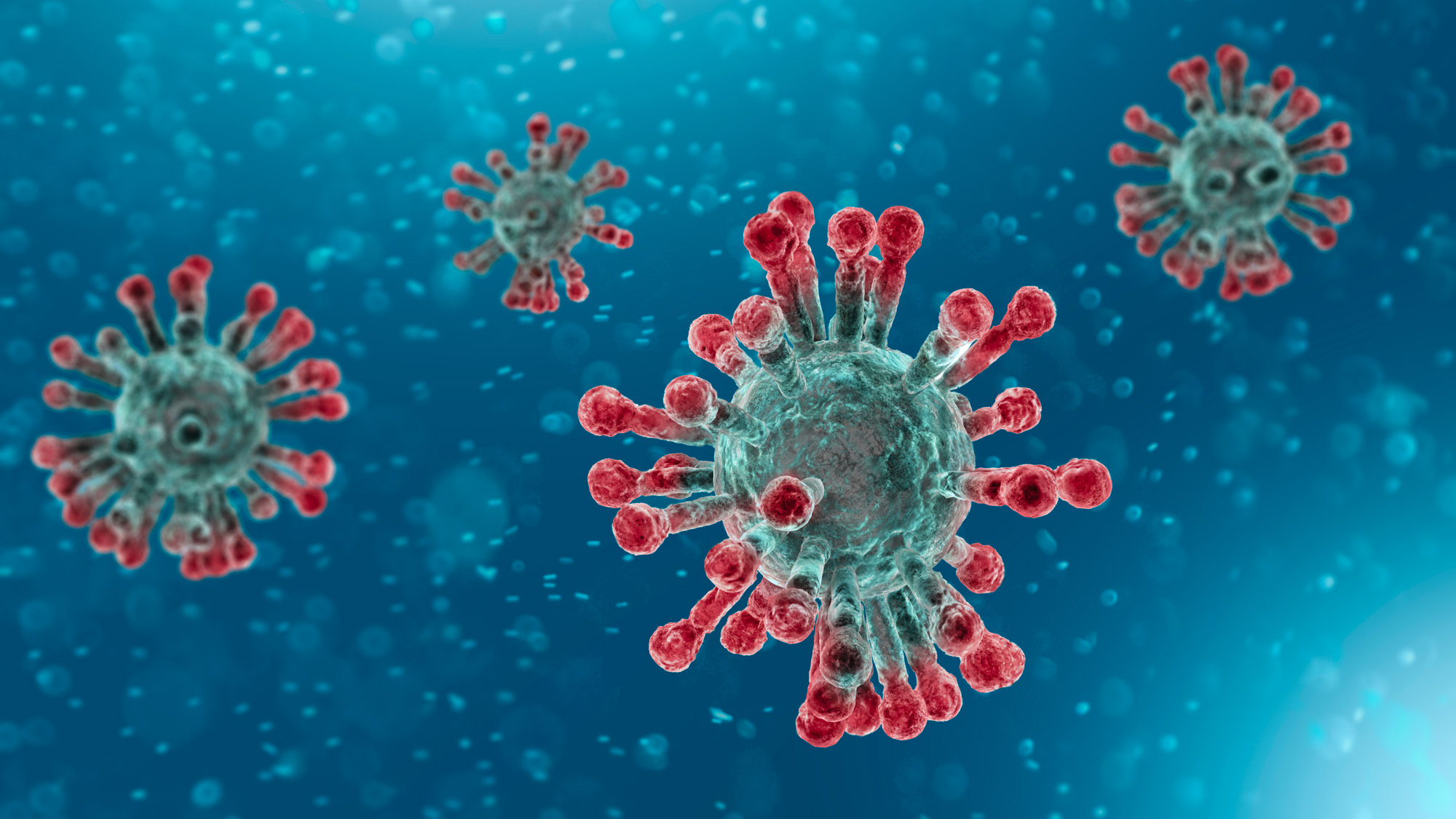 August 26th, 2021 WHEREAS, as of August 23, 2021 the U.S. Federal Drug Administration has approved the Pfizer-BioNTech Covid-19 Vaccine, and WHEREAS, University of Utah Policy 3-300: Environmental Health and Safety Policy calls for “the University of Utah to promote good health, well-being, and occupational safety for its faculty, employees, students, and visitors, whether on […] 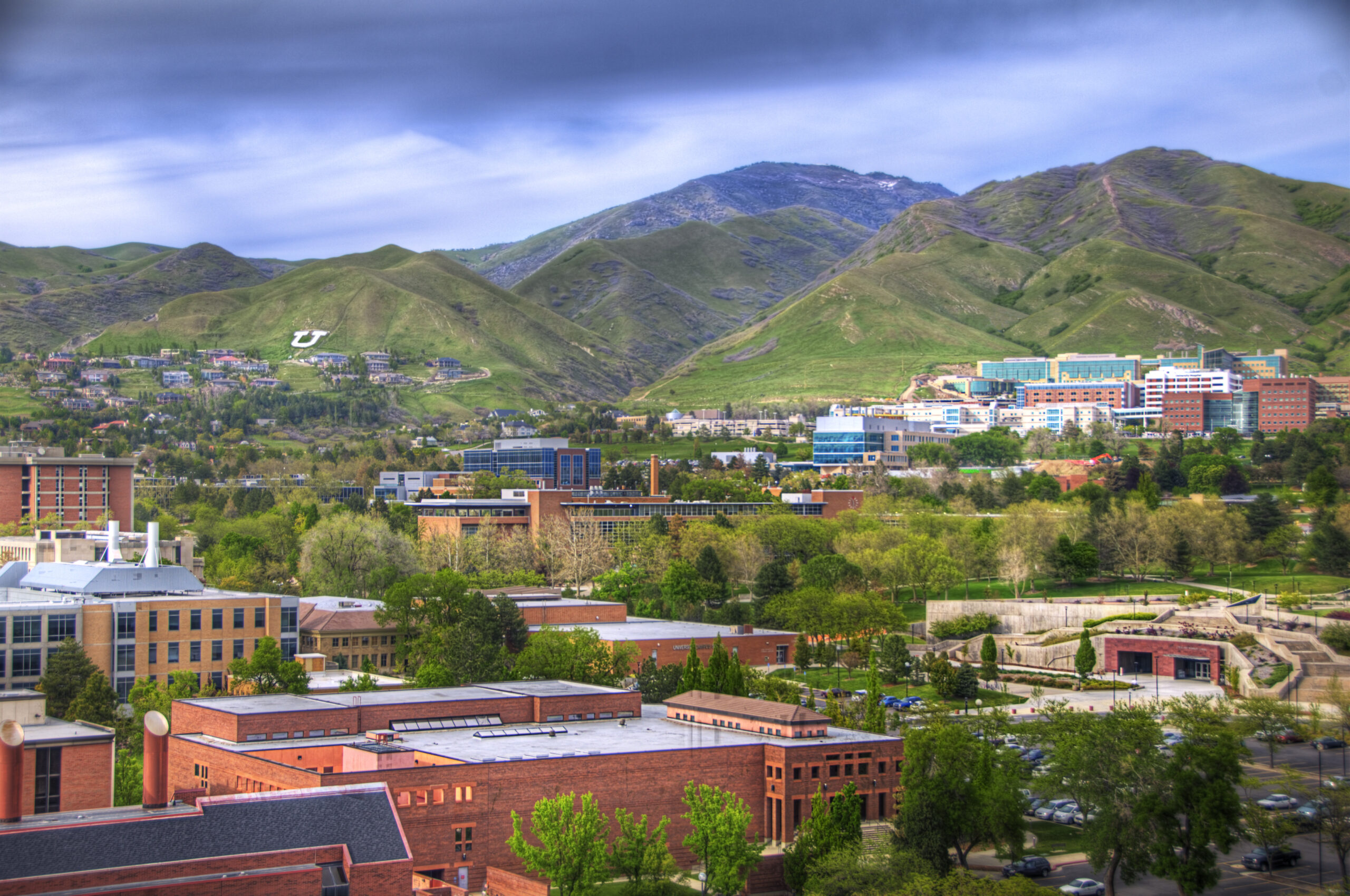 “Congratulations to this year’s winners of the University of Utah College of Engineering Teaching and Staff Awards, given to those for outstanding work in the college in the last year. The recipients represent all of the hardworking and dedicated faculty and staff in the college.” Congrats to the EAE staff and student TA who received […] 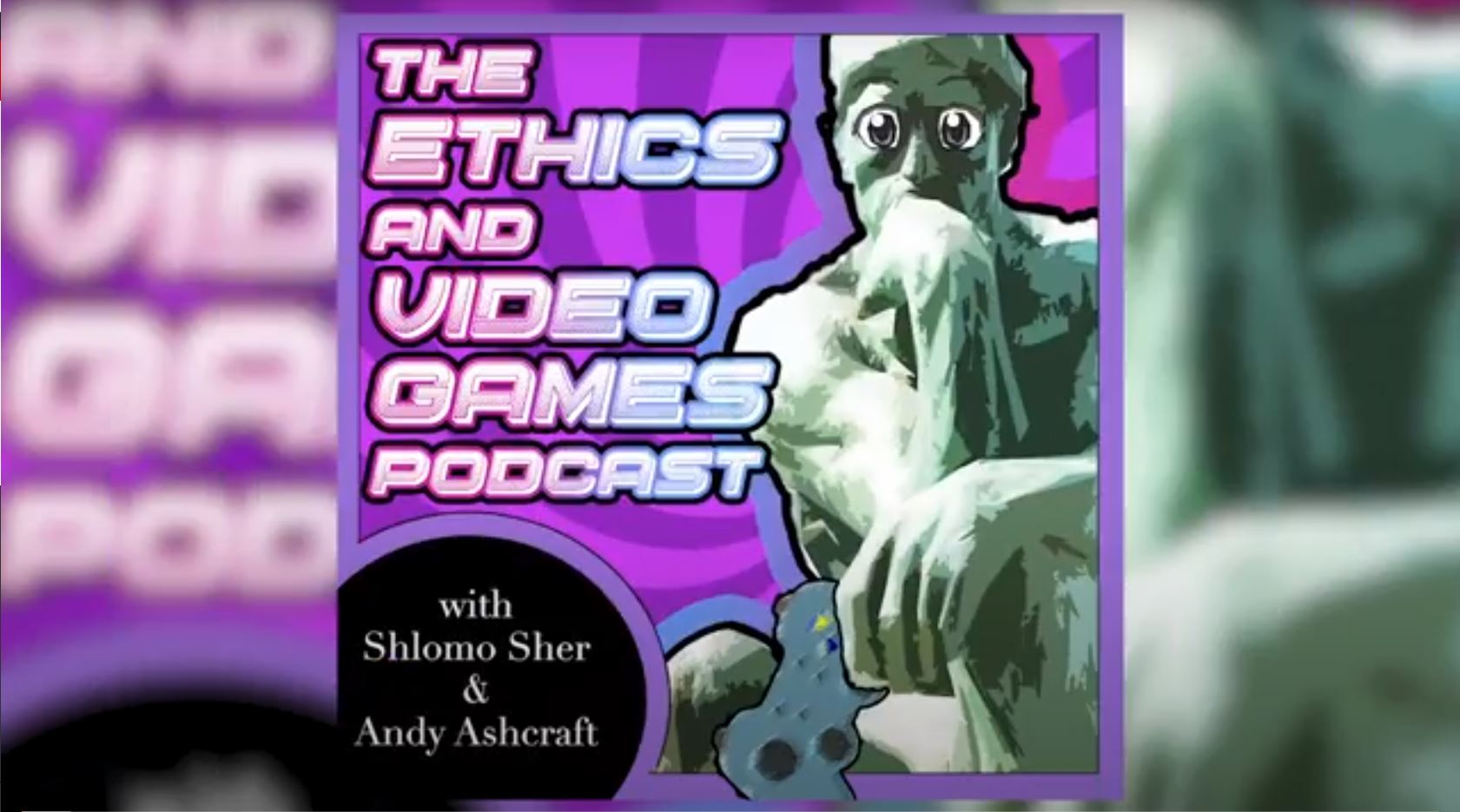 Jose Zagal guests on The Ethics and Video Games Podcast

Professor Jose Zagal was interviewed on The Ethics and Video Games Podcast with Shlomo Sher and Andy Ashcraft. “How can ethics play a role in game design? What’s the point of teaching of ethics to game design students?” Listen on Youtube Listen on Spotify Listen on Apple Podcasts

Rogelio Cardona-Rivera, a jointly appointed assistant professor in the Entertainment Arts and Engineering Program and in the School of Computing at the University of Utah, has been selected to receive a National Science Foundation Faculty Early Career Development (CAREER) award, NSF’s highest honor for early-career scientists and engineers. The five-year, $544,379 CAREER award, which recognizes faculty who possess the […] 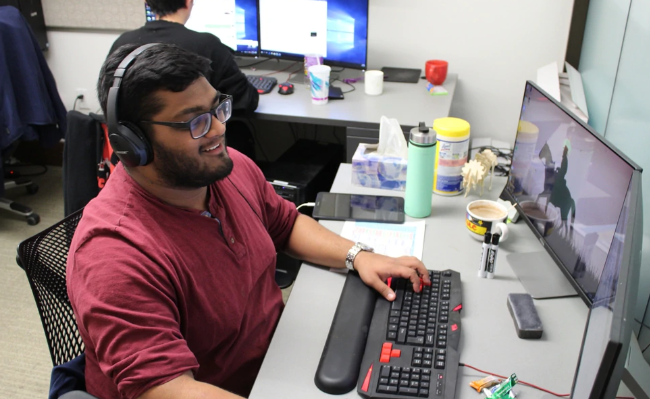 “SALT LAKE CITY (ABC4) – Video games have always had a deep connection to the state of Utah, and from the looks of things at programs like those found at the University of Utah, that won’t be slowing down anytime soon.” Read the full Article here! 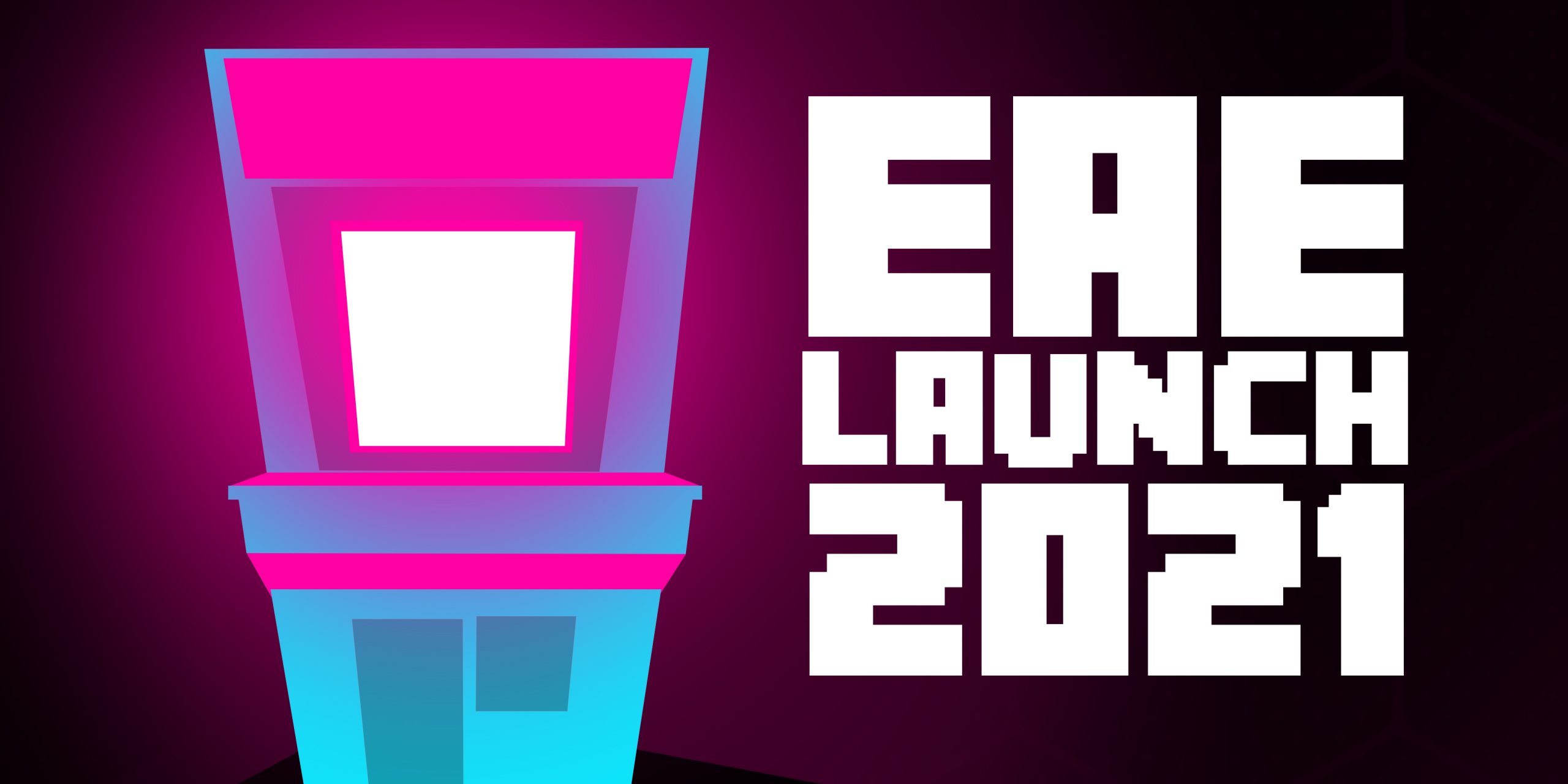